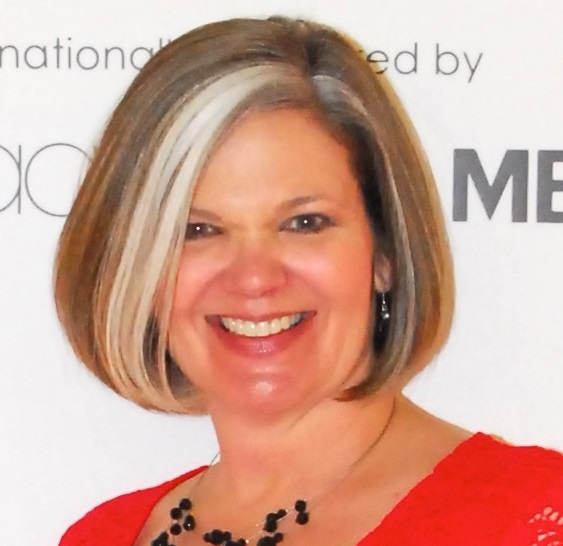 In addition, in the past 12 months, Kristen has raised more than $230,000 through community sponsors for the Key Spouse luncheon at Peterson AFB. These funds will offset the cost of the meals, gifts and childcare.

When Kristen was 15-years-old, she suffered a massive stroke on her right side.  At the time, she was told she may never walk again. She overcame the odds, and over the course of the next year, she learned to walk! This strength and determination carries through into all areas of Kristen’s life.

Kristen is also an advocate for suicide prevention. She lost her first husband to suicide and is now dedicated to helping those who suffer from Post-Traumatic Stress Disorder.

As a military spouse, Kristen believes strongly that by being embedded in the community and fostering relationships, people become better individuals and communities become stronger. She is proud to be a part of the Colorado Springs and Peterson AFB community!

Kristen and Sean are empty-nesters, and while they miss their boys, they love the outdoor opportunities Colorado Springs offers. They especially enjoy getting away to the local mountains for the weekend where they can unplug and recharge. Kristen also loves golf and listening to music.

In 2008, Military Spouse Magazine founded the Military Spouse of the Year award to honor those at home who support their husbands and wives who serve in all branches of the military. According to Military Spouse Magazine, more than a million military spouses maintain the home front while their service members defend the country. These spouses deserve to be recognized for their contributions and sacrifices.

The program receives nominations from not only the military community, but from Americans of all walks of life. There are three phases of voting for the award. The announcement of the winner occurs at an event that attracts members of Congress, senior military, Department of Defense leadership and military spouses from all over the globe.

For more information about the strong and vibrant military community in Colorado Springs or to find your home in the Pikes Peak region, contact Colorado Springs Military Homes. We’re here to help! 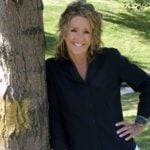